Prepare to Vote on April 26th

Did you get a chance to attend Screenagers the other night? I thought it was interesting and informative with a splash of humor while being easy to relate to... and also troubling.  What did we learn? Kids spend too much time on screens when their precious brains are growing which impacts things like their grades and social development.  Some kids even become addicted.  I mean for REAL addicted where they can't make themselves stop. There is even a rehab center in WA State. The film discussed having a contract with your kids and also making technology and its boundaries an ongoing conversation in the household. And while we are on the subject of students that require the ability to focus and give their undivided attention, it turns out they need our attention on the upcoming bond measure. Here's the deal... You will have an opportunity to vote on an upcoming bond for Lake Washington Schools on April 26.   No matter which way you vote, it is important for Kirkland residents to make their voices heard.

Lake Washington School district has grown from the 6th to the 4th largest school district in the state in the last year alone.  The district has seen 7 years of growth, adding 625 students per year for the past five years.  That is the equivalent of a large elementary school worth of students every year, without classroom space to support them.  By September of next year the district will be using over 160 portables to educate students.  Portables are not a great long term solution, in that they do not address strain on infrastructure and shared spaces such as hallways, bathrooms, and lunchrooms. 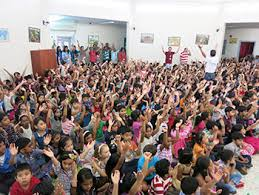 <-- is this what OUR classes will look like soon??


A citizen-based, 63-member Long Term Facility Task Force spend nearly a year analyzing the facility's short and long term needs, looking at the most cost efficient building practices, and prioritizing projects.  They developed a recommendation to bring a bond to the public that if passed, would fund the most immediate, high priority overcrowding needs without raising the current tax rate.  This would be achieved by retiring the current bond, using cost-effective construction design principles, and by utilizing state construction assistance.   The need is critical, and without securing funding, the task force recommends additional portables, additional redistricting, and eventually year-round schools to accommodate growth.

If you would like more information, you can check out this handy FAQ .  Lots of great info/specifics in here:  http://vote4lwsdkids.org/wp-content/uploads/2016/02/LWCLC-FAQ.pdf 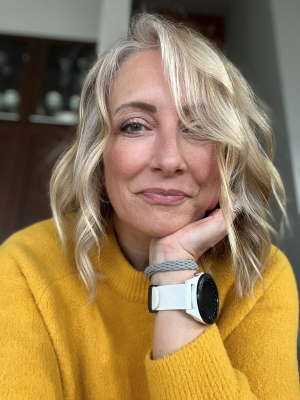