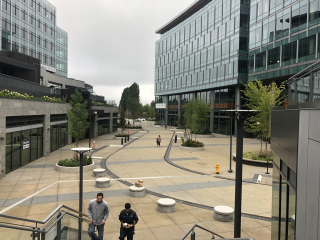 Well, Shake Shack for one!  In fact, Urban is already working on a plan for traffic and crowd management in anticipation of the phenom burger chain's opening on 9/9.  Kirklanders seem to really like their burgers and gyms, in some sort of torturous ironic twist.

Are you wondering what else is coming our way? Checklist! Right here w/time estimates. Boom...

All of the office space is accounted for and there are just 3 retail vacancies left. In the next 60 days you will see the old QFC and the ParkPlace Building come down as they forge forward into the next phase. Yes, that's the iPic phase, which is forecasted for spring 2022 and along with a new 7 story building. 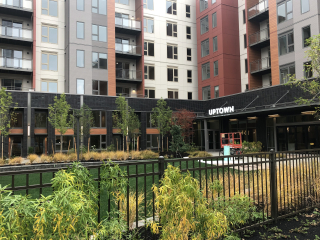 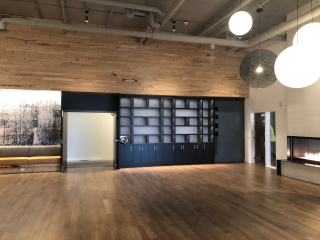 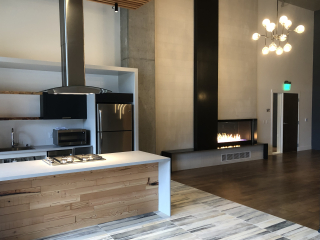 I also had the opportunity to tour through Kirkland Urban's new Uptown Apartments which are located on the east end of the property, right up the stairway in the center of Urban.  There's a cool patio as you approach the entry, where music or small events could be held.  You'll also find an amenity space and shared workspaces in the lobby which nestle below 185 apartment units (priced at roughly $3.50/sf), along with BBQ's and sweeping views on the shared patios above. A/C for everybody.   Approximately 40 units are already leased and an occupancy permit is ready any day now, so better hurry if you want to live there!

It's fun watching this project unfold! Seems like a good lineup of entertainment, services and restaurants.  Let us know what else you'd like to see in Kirkland Urban.

Ipic may not happen? https://www.bloomberg.com/news/articles/2019-08-05/luxury-movie-theater-chain-ipic-files-for-chapter-11-bankruptcy

What I don't see is actual retail (as in shops) other than Mud Bay. I was hoping for some interesting stores. More just services. Also hoping for more than one good sit down restaurant.

Just saw this from variety about iPic...https://variety.com/2019/film/news/ipic-entertainment-bankruptcy-sale-1203291560/

Do we know if the Ipic will be replaced with another theatre since they have announced the Chapter 11?

Last I heard, iPic had some potential buyers so Urban was waiting to hear how it all falls out.

I want to see a real gym (like 24 hour fitness). It is not clear to me that you will have a gym. Power 360 is not a gym nor sufficient. 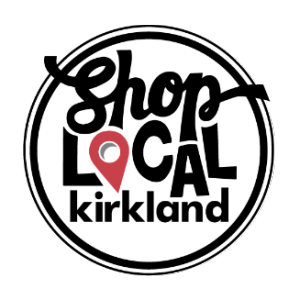 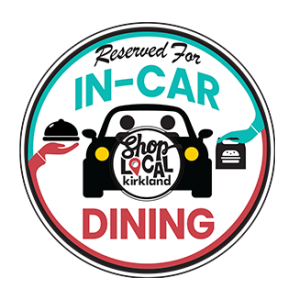 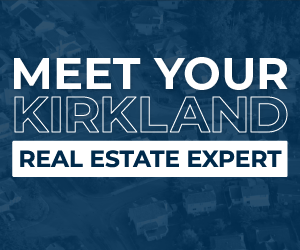